Learning from the BC Energy Step Code and Passive House

Geared towards decision makers within the BC building industry, this report examines the region’s leading energy efficiency standards as they apply to multi-unit residential buildings (MURB), yielding initial recommendations on areas where the province’s BC Energy Step Code can improve to tackle additional energy and greenhouse gas emissions reductions.

Terms like “low energy” and “zero emissions” have floated within certain sectors of industry for years. However, it is only recently that these terms have become mainstream due their adoption directly into regulatory language. In fact, there has been a noticeable snowball effect taking place in the West Coast and making its way across the country. In 2016, the City of Vancouver released its Zero Emissions Building Plan (ZEBP); the first of its kind in Canada, the ZEBP set forth a new way to reduce greenhouse gas (GHG) emissions in buildings through performance limits on buildings for heat loss, energy and GHG emissions. With its successful uptake and development of industry support tools, the ZEBP gave confidence to the Province of BC to develop similar codes that use absolute building performance metrics, which have now been under implementation for over two years in BC under the BC Energy Step Code. Meanwhile, at the federal level, a Net Zero Energy Ready (NZER) building code is currently under development and is intended for adoption by all provinces by 2030.

At the same time the Step Code was being implemented, Passive House – an envelope first approach developed in Europe – was also increasing in popularity in BC. Project teams pursuing this high level of performance, which is about 50% better than the highest level of the Step Code, have strengthened our understanding of how far MURB performance can go. As Canada’s leader in low-energy buildings, BC has made significant progress in its policy and codes; however, in order for us to meet our climate commitments set forth by the Paris Agreement, we must actively pursue the highest levels of performance as quickly as possible. Through a comparison of the Step Code and Passive House, this report identifies several ways in which the BC Energy Step Code can improve to meet these commitments. 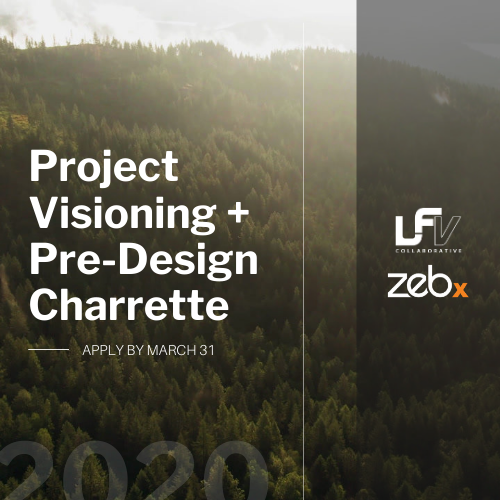 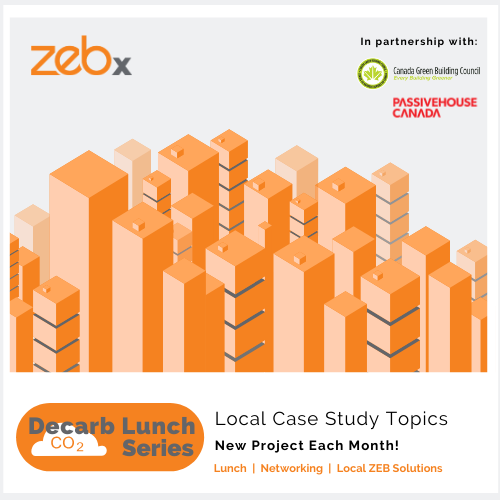 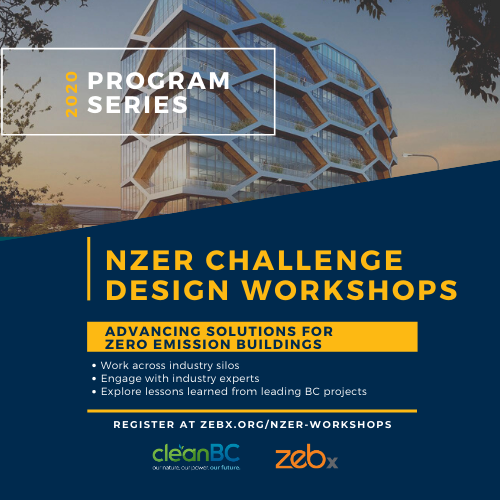